“A Shot at Wildlife 2015” – Pauline and Ian Greenhalgh

Favourite wildlife images from that year.

This is the sixth show out of their ‘A Shot at Wildlife’ yearly series.

As ever the range of subjects is a wide remit: birds, mammals, flora, fungi, insects, reptiles and scenic views all feature.  Pauline say’s that anything they can get close enough to photograph will be photographed!

These shows are a compilation of their best and most favourite shots from each year which Pauline started creating back in 2011.  Pauline thinks the shows are a winning combination for many reasons but the main one would be that their photography is not driven by the need to make a show but merely the end result of whatever opportunities they have had each year. The subjects have either been deliberately chosen to be looked for, or something they have dropped on by chance, whichever, the photography part is the most important part for them.  Showing these shots to others as a show later is a natural and obvious outcome!

Since they both retired in 2009 and 2012 respectively what used to be a days off hobby has had the time to develop into a full time absorbing obsession of where to go next, is there a reason for going that we know about beforehand, or are we going on spec for a recce to see what turns up?  It all adds spice to a retirement where boredom never features!  They both think it’s a pity retirement didn’t come sooner in life!

This illustrated presentation will take place at Kingsmead School Hall, Bertram Drive, Hoylake, CH47 0LL.  This is not a ticket event – please just come along. 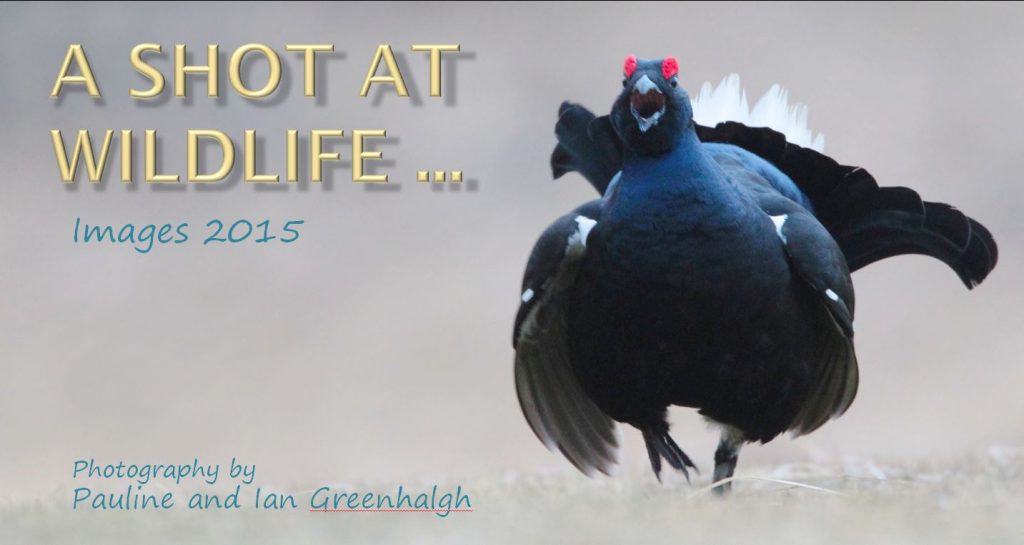 At our indoor meetings visitors are very welcome, and the charge is £4.00 on the door, which includes tea/coffee and biscuits.